The cause may also lie in a weaker connective tissue, so that the vessels can contract less strongly, and therefore more blood remains in the vessels.

These causes can be remedied by taking good care of the skin with active ingredients that do something about this.
Hamamelis, chestnut extracts, for example, pull blood vessels together.
Nourishing and restorative components protect and restore the ceramide layer (the cement layer) between the cells.

The redness is mainly found on the cheeks in the area near the cheekbone. The redness is caused by permanent dilation of small blood vessels. Dry thin skin in particular tends to do this. Permanently dilated capillaries are called telangiectasia.
It is wrongly called couperose.
In dermatology, rosacea or couperose is understood to mean something completely different.
It is a skin disease similar to acne. The condition was previously called acne rosacea.

There are, however, important differences between acne vulgaris and rosacea, so that nowadays the condition is no longer referred to as an acne form, but as a separate skin disease. 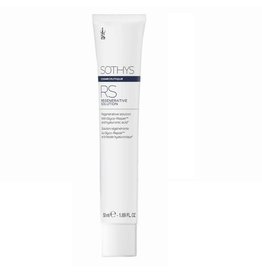 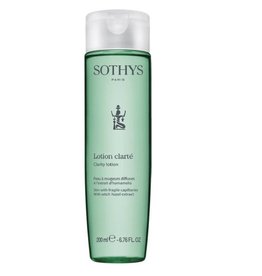 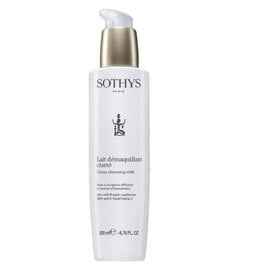 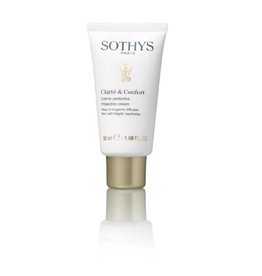 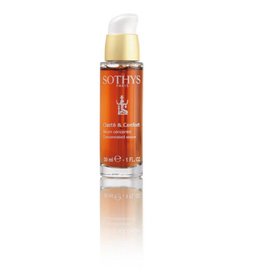 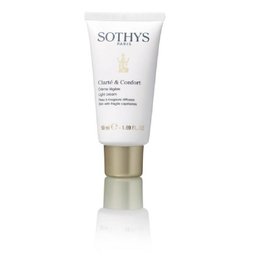 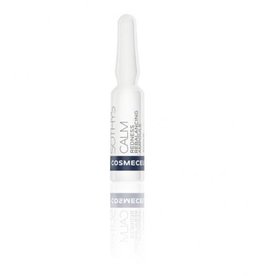 Calm redness rebalancing ampoules with VEGF booster Cosmetic treatment with a targeted action to gradually reduce the appearance of redness and sensations of overheating caused by a dermo-aesthetic procedure. Morning and evening, apply to the parts of the
Add to cart
Sothys Redness rebalancing Calm Ampoules 14x 1,5ml €49,50 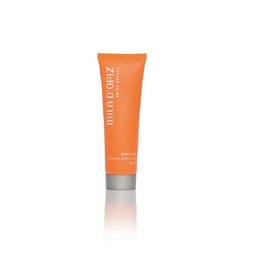