The classification of skin types according to the sebaceous gland activity is the most general and the easiest way to distinguish skin types. One then speaks of dry, oily, normal and combination skin.

Normal skin is sometimes incorrectly referred to as combined skin. It is normal for the middle part of the face to be slightly greasier than the sides near the cheeks and around the eyes, because there are naturally more and larger sebaceous glands in the middle part of the face. One speaks of a combined skin if the differences between the fatter and drier areas are so great that treatment must be taken into account and different products are used for the drier and fatter areas, among other things. 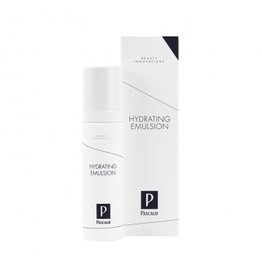 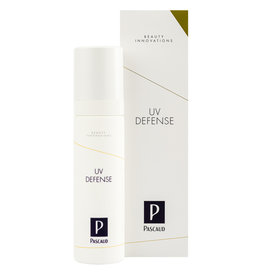 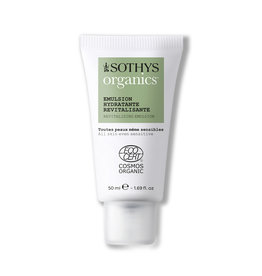 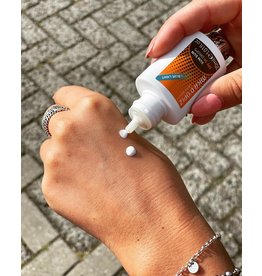 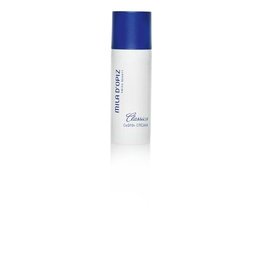 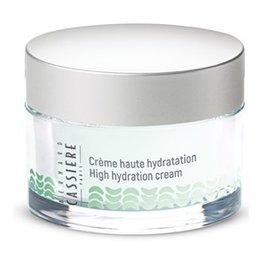 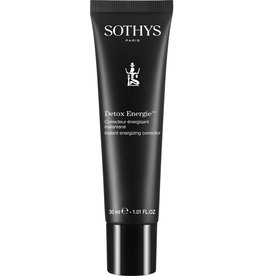 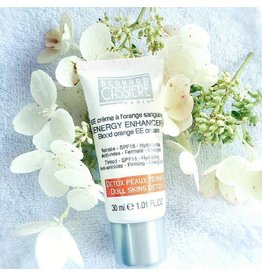 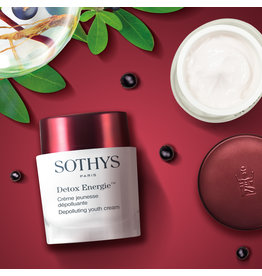 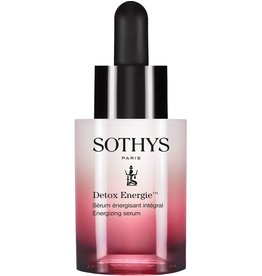 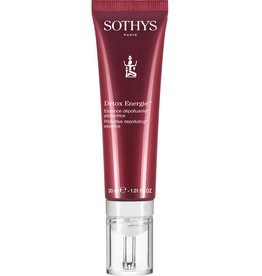 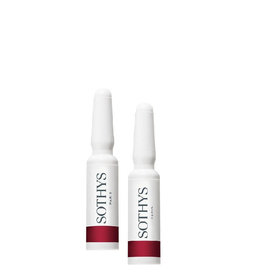 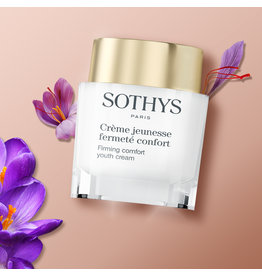 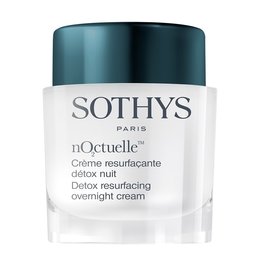 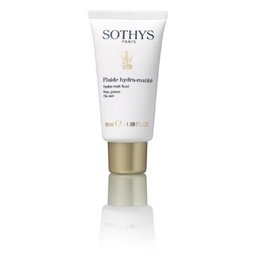 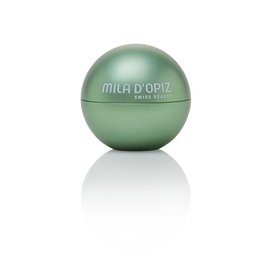 There is now a new site especially for our international customers.